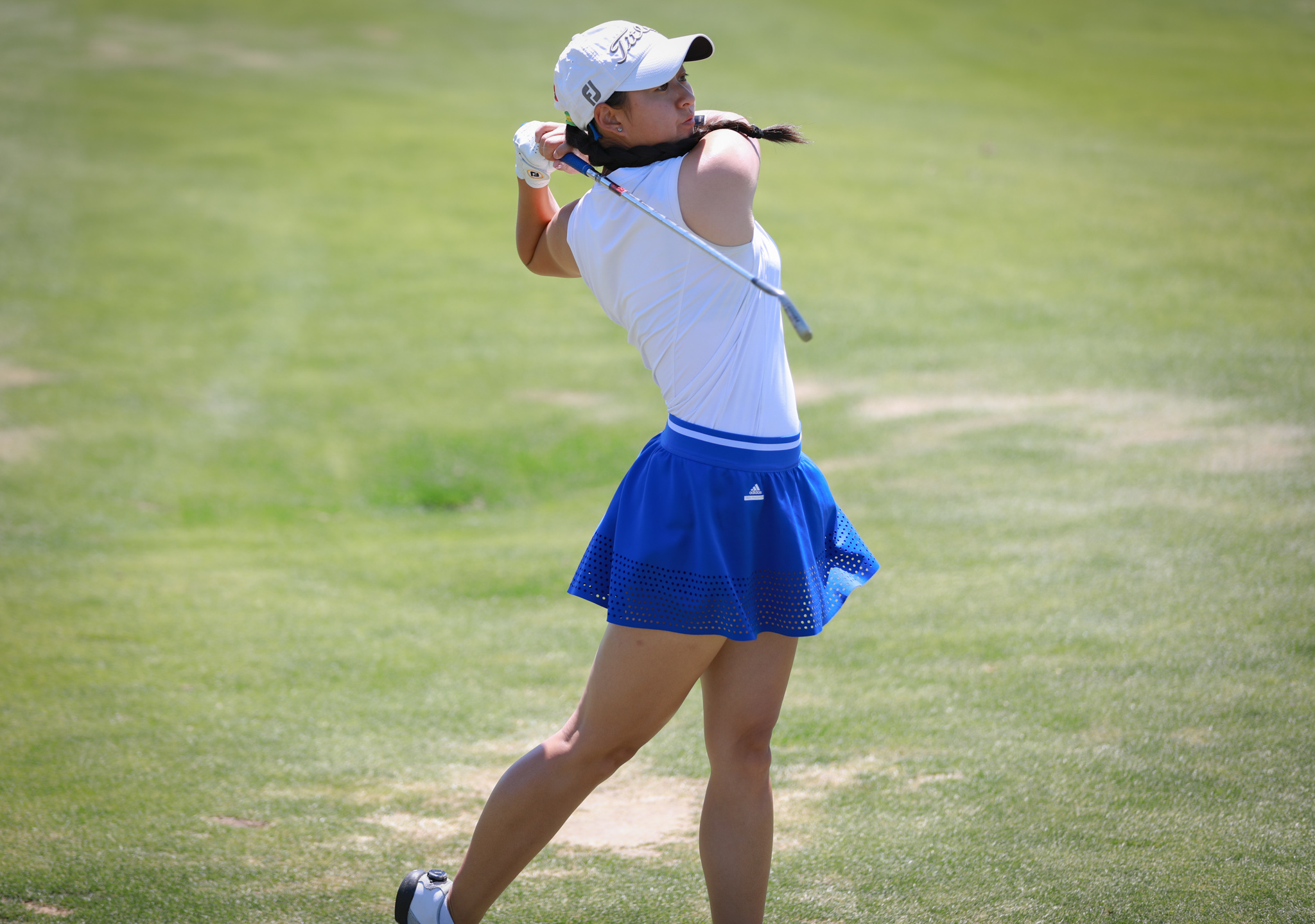 Paige Lee of Northern California on Friday, won her sixth professional title on the Cactus Tour at Sundance Golf Club, in Arizona. The three-day event played out from Sep. 9-11 saw her posting scores of 70, 75 and 72 to win it by a seven-stroke margin over her opponents.

Paige started her final round with a commanding five-shot lead over Meghan Royal (a), and the gap kept building up until the finish when Nishtha Madan shot 70 and remained seven-shot far from the winner. Interestingly, Nishtha was just a shot behind Paige after the opening round at Sundance, but her second-round 83 broadened the gap going into the final round.

Playing in her 56th event on the Tour, Paige made a total of 10 birdies and 32 pars, to take home her winning trophy.

This win is memorable for her, as this is where she even won her maiden title in 2017. Talking about her feelings and her final round, Paige said, “I always enjoy getting to play Sundance, I have some great memories here winning my first professional event back in 2017. Sundance is a great course that demands the right placement off the tee and into the green. I’m very happy to have played well these past few days.“

Paige, who was playing in her first event since the Morongo Challenge in late July, was working extensively on her game, during the self-imposed break, of which, the result became a validation on Friday.

Paige summarized her experience by adding, “Noah [Coach] and I worked a few days before I left for Sundance and gave me a couple things to work on in my swing and it’s extremely rewarding to see all that work pay off in a short amount of time. It truly is a testament  to Noah’s coaching and all the hard work we have put in over the years. ”

Her win comes, almost after a year of winning her fifth title at WildFire Golf Club, a Faldo designed course in Arizona, last  September.

Nishtha Madan, who won her maiden title in Kentucky this July, and is a fellow student as Paige, under the tutelage of M.r Noah Montgomery, finished second with her rounds of 71, 83, and 70.

Paige Lee will play her next at the Sun City South Golf event from Sep. 18-20.