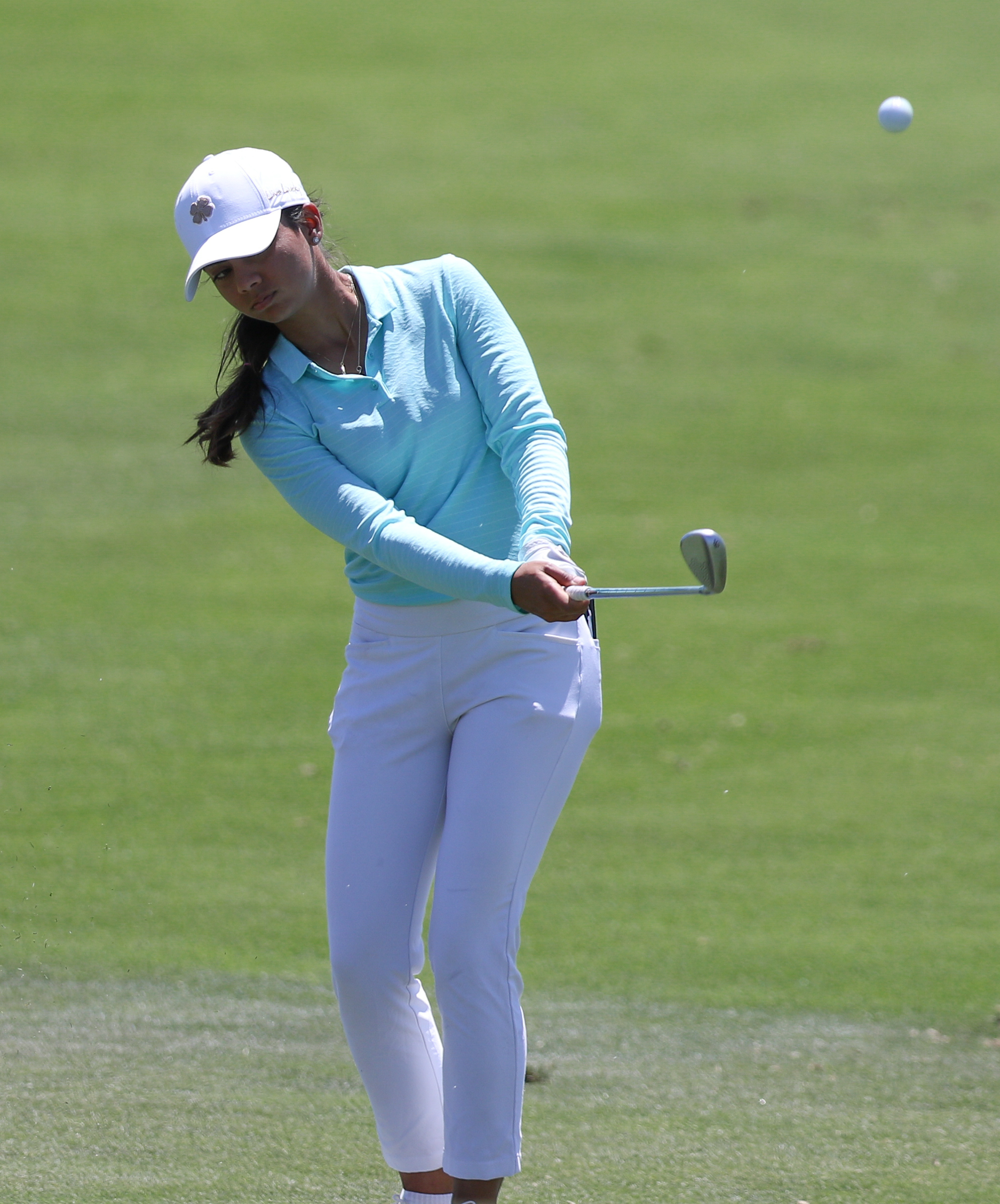 Nishtha Madan (22), clinched her maiden professional title at the 24th edition of the Kentucky Women’s Open in Shepherdsville with a total score of 12-under 132. Madan shot a final round of 5-under 67 in the final round for a three-stroke win over the runners-up Lauren Hartlage and Delaney Shah.

Nishtha started her final round with three-stroke lead over Delaney Shah (a), but Lauren was the one who narrowed Nistha’s five-stroke lead, down to one against Nishtha with three birdies and an eagle in her first five holes. Nishtha kept herself calm against a charging Lauren and shot 1-under 35 on the front nine, before putting up a brilliant 4-under 32 on the back nine, courtesy of her birdies on the 10th, 13th, 14th and 18th. Nishtha, totalled 14 birdies in over two days to keep everyone behind her for a thrilling win.

Nishtha’s story is one for the books, a player whose college golf season got shortened by the pandemic and decided to turn professional at the Troon North – Pinnacle event on the Cactus Tour in Arizona and has now tasted her very first title in a matter of just four professional outings.

Nishtha will return with plenty of confidence to play on the Cactus Tour’s Morongo GC event starting from July 27th, the tour which gave her the big break.

Noah Montgomery, her long-time Coach, said, “I could not be any happier to see my player win so early in her professional career, this is just a beginning and we have a long road to go.”