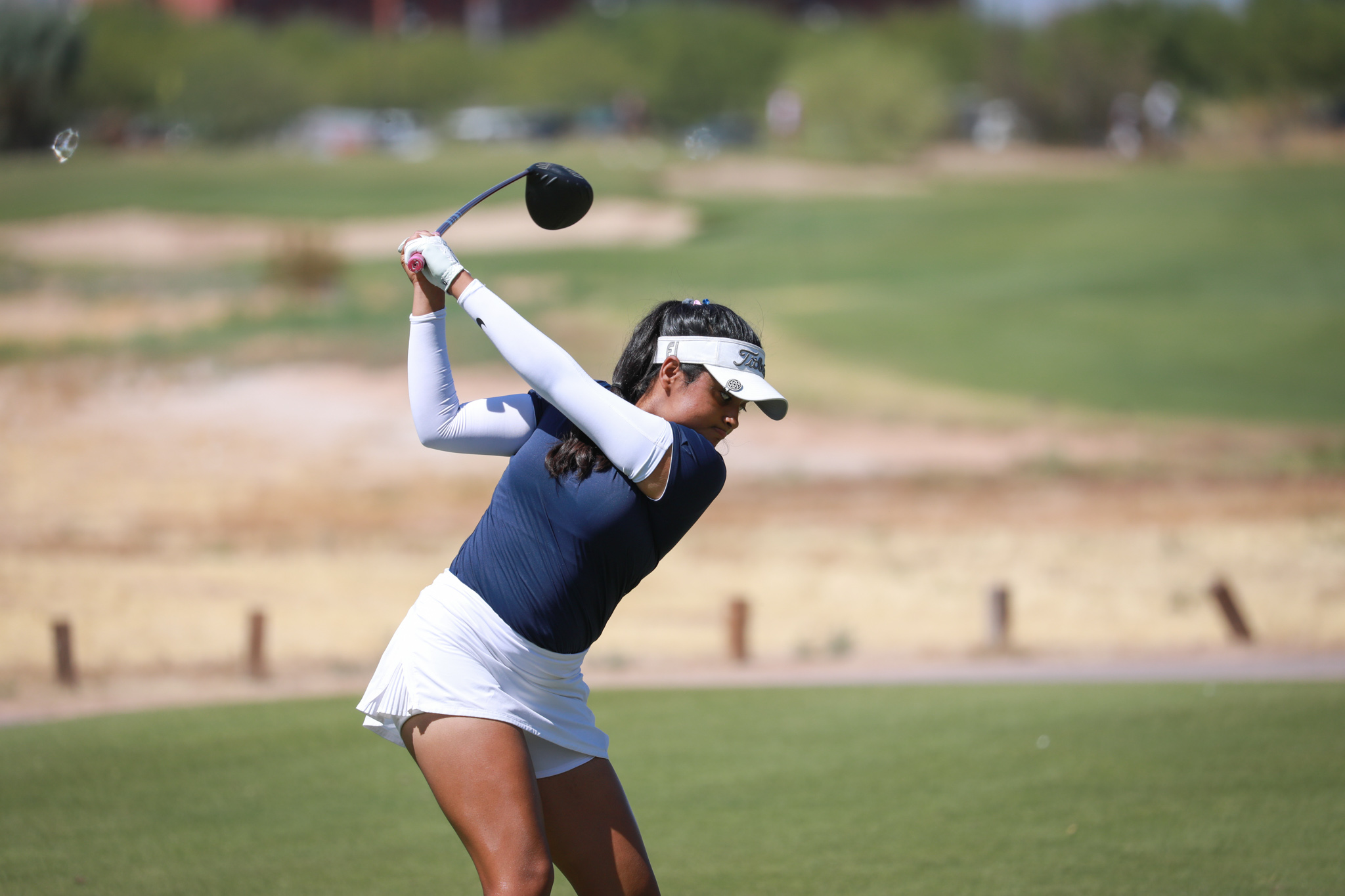 The team of Anika Varma and Meghan Royal, have qualified for 6th U.S. Women’s Four-Ball Championship, advancing out of a qualifier at Longbow Golf Club in Mesa, AZ on Tuesday.

The duo shot 10-under 62 for the day, complementing each other to qualify, four-shot ahead of the team consisting of Sydney Bryan and Grace Summerhays.

Anika ranked 215th in the world is India’s top-ranked amateur. Her card read a total of 2 birdies and 13-pars while getting uniform support from her teammate during their qualifier. On her overall take on the qualifier, Anika added, ” I tried my best to understand and adapt to my partner’s game because that’s the most important for this format. We both were patient with each other and it turned out to be a good day for us”.

The USGA qualifying is officially back in action after COVID-19 forced golf associations to postpone, and in some cases cancel, qualifiers in 2020.

Personally, the April event will be the third USGA event for Anika in the past two years. She has previously finished 17th at the U.S. Girls’ Junior Championship (July 2019) and 74th at the U.S. Women’s Amateur Championship, last month. While the world is still recuperating from the global pandemic, Anika has kept herself busy by keeping herself to learning with her Coach, Noah Montgomery and applying them on the course while playing on the Cactus Tour, a developmental Tour in Arizona for women golfers.

Anika’s journey has been quite fascinating to follow since her junior days, when she was the top-ranked Indian and an integral part of Indian teams, traveling overseas for the Queen Sirikit Cup, Girls’ British Open Amateur Championship, Duke of York Young Champions Trophy, to name a few of her accomplishments in the past and surely an exciting story to follow in future. 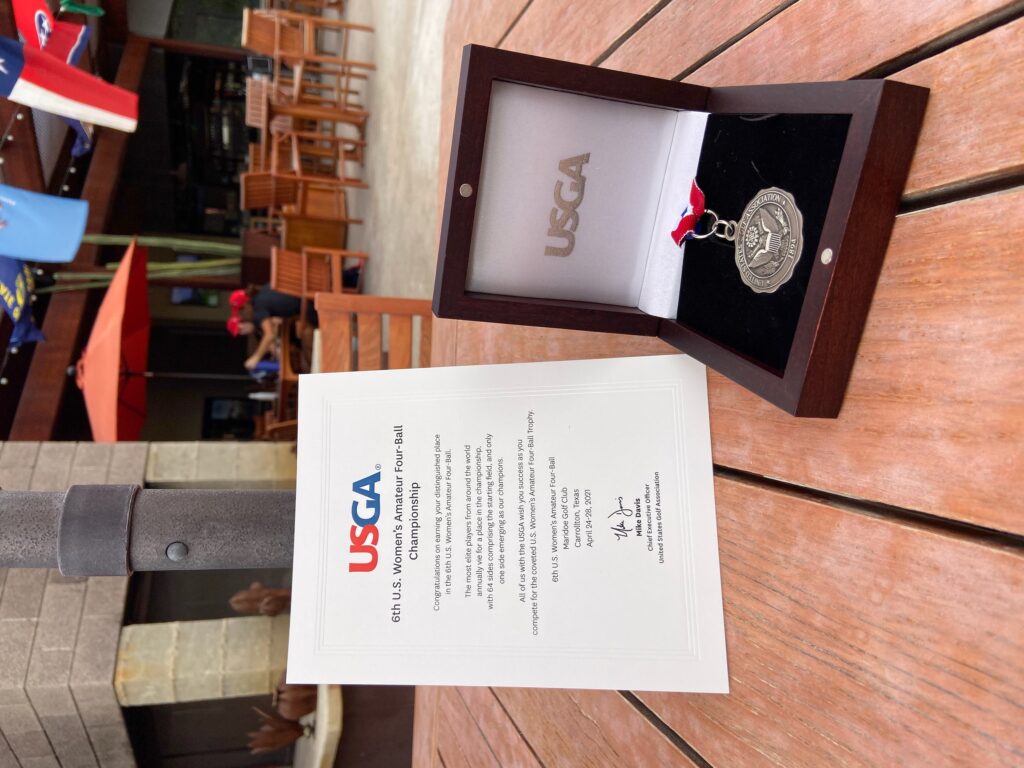