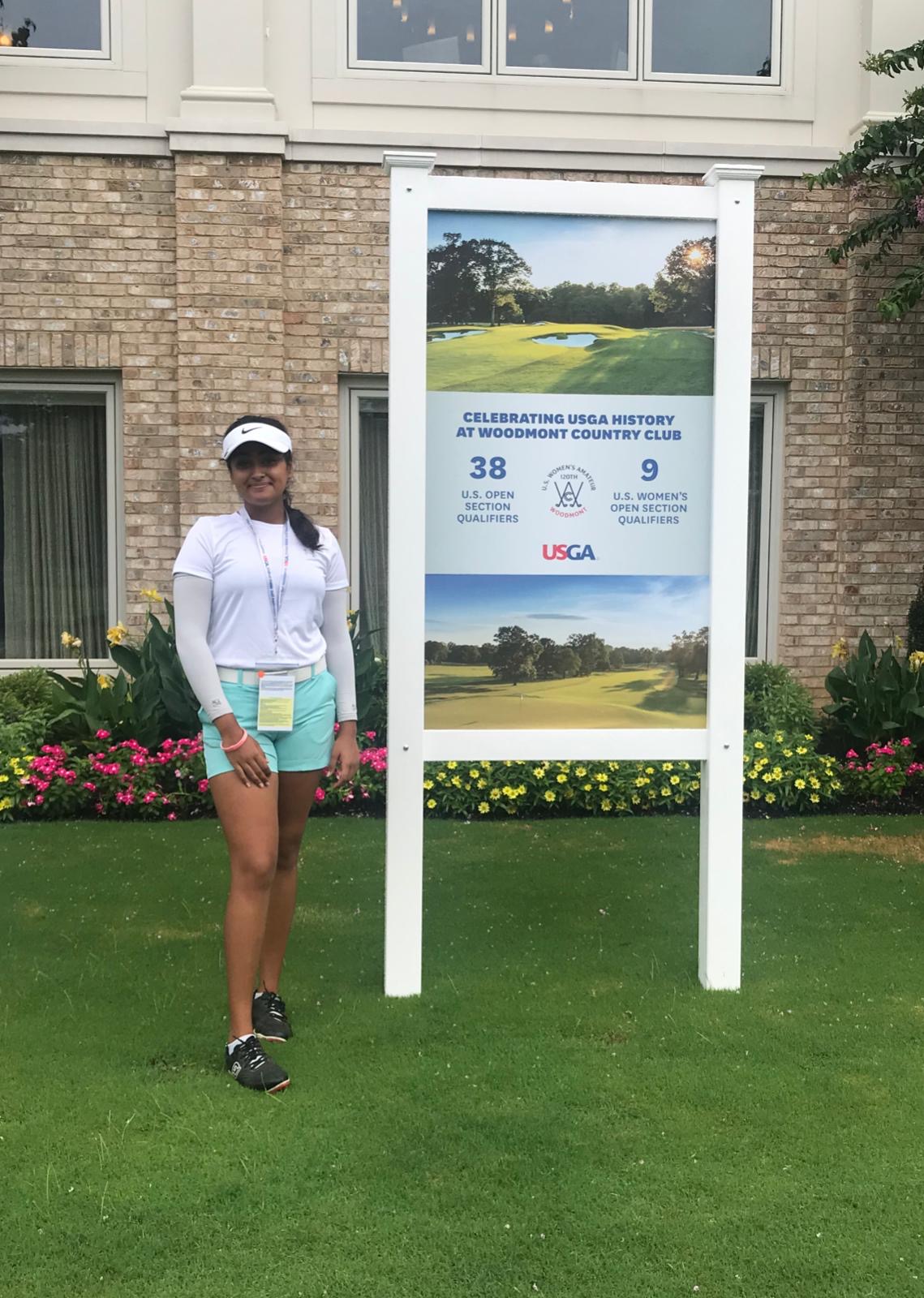 Anika Varma, the young golfer from Noida, India is driven by her passion for doing better than others, not just golf, but everything in general. Anika started playing golf at the age of six, and by the age of 14, she topped the IGU ranks as a junior and an amateur, showing her capabilities for the future.

Excited by her performances and a desire to make her a world-class player, her parents decided to move their base to Sacramento, California in early 2019. Since then, the 16-year-old has been giving the best of the results garnering all the positive attention.

Anika has represented India in prestigious international events, and now she is going to be the very first golfer to represent India in the 125 years long history of the U.S. Women’s Amateur Championship starting August 3rd at the Woodmont Country Club in Rockville, Maryland.

Anika showed how superior of a golfer she is by finishing 17th at the U.S. Girls’ Junior Championship, in 2019 and later by finishing fifth at the Hero Women’s Indian Open, a high-profile professional golf tournament on the Ladies European Tour schedule, where players from over 20 countries participated.

Later, in December last, Anika went on to win the IMG Academy Junior World Challenge with an eight-shot margin over Viktoria Krnacova of Slovakia, again proving how meticulous she is with her game.

Anika’s consistency has now placed her at 231st on the World Amateur Golf Rankings (WAGR), making her the highest-ranked Indian and a point for her entry into the prestigious USGA’s U.S. Women’s Amateur Championship, starting in two days in Maryland. Anika’s entry into the event came just three weeks before the event as this is the first time that the USGA has decided to forego its qualifying rounds, due to the COVID-19 pandemic, including for the U.S. Open, paving the way for the young Indian into the 132-strong field from 20 countries. The field consists of 12 of the past USGA Champions.

Anika at 16, is one of the youngest competitors at the event, where the field’s average age is 20.4.

The U.S. Women’s Amateur Championship, in its 125 years (not played in 1917-18 and 1942-1945 due to World Wars) of existence has seen over 102 winners from the USA alone, being the favorites until 1909, when they had, Dorothy Campbell, a Scottish winner, the first winner from outside of the USA. The other nations, who have had at least one winner include – Scotland, England, Canada, Japan, Italy, Colombia, Thailand, South Korea, France, New Zealand, and Australia.