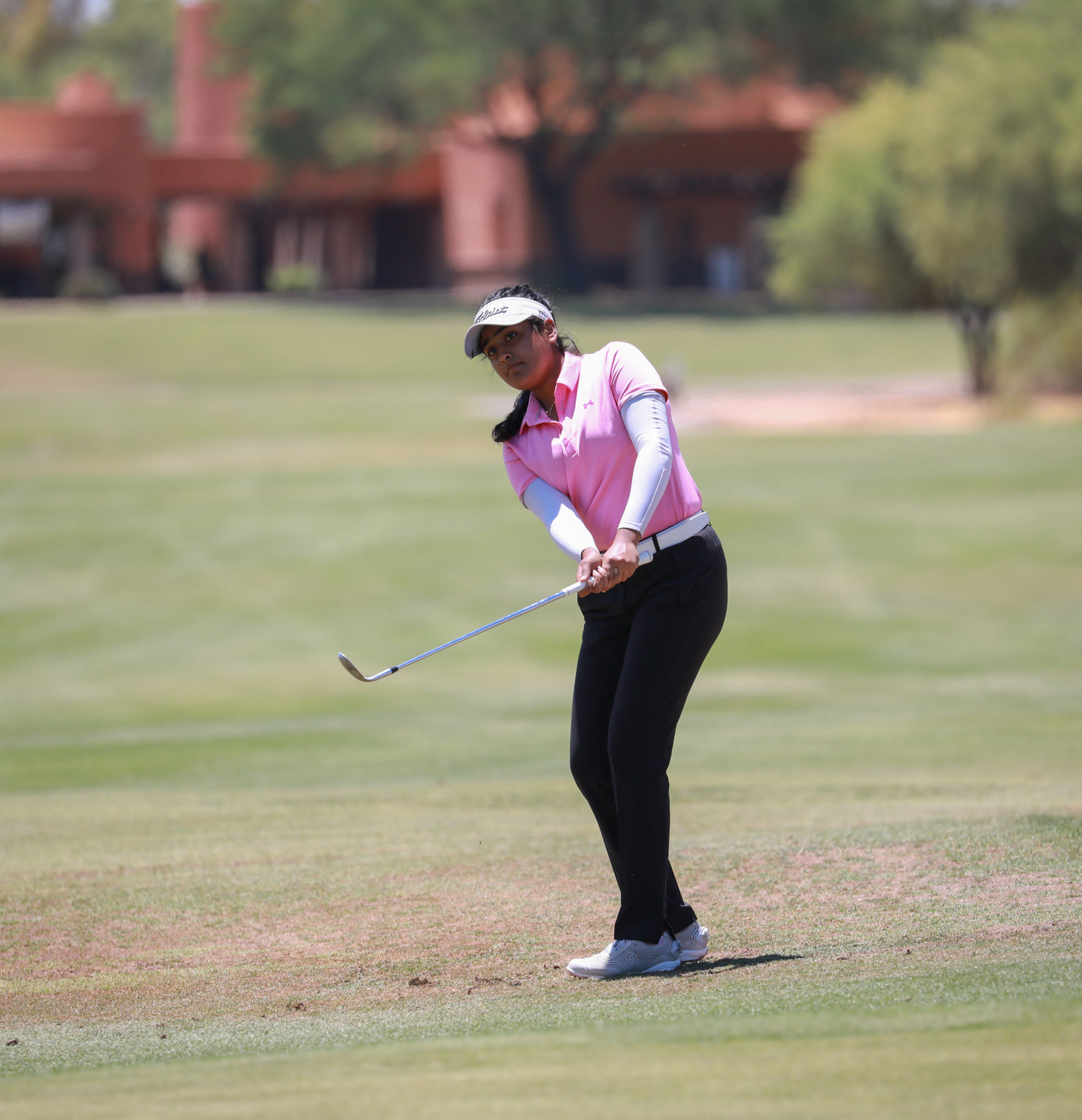 The 16-year-old will be taking a lot of positives back home, despite her tough luck at the U.S. Women’s Amateur. The first-ever player to represent India, Anika Varma shot 4-over 76 in the second round at the Woodmont Country Club in Rockville, Maryland to miss the playoff by one shot for the last six qualifying spots.

Anika started her second round at 12.50 PM (EST) along with her group including Valery Plata and Ami Gianchandani from the 10th tee, after a day’s delay due to Hurricane Isaias. .

Anika shot 6-over 42 in her starting nine. After a difficult nine, she made the turn with consecutive birdies on the 4th and 5th, before adding another birdie on the par-4, 8th and a bogey on the 7th, taking her total to 7-over 151 which left her a shot short of the playoff involving 16 players for last six spots.

Playing in the U.S. Women’s Amateur has not been Anika’s first appearance at an USGA event. Anika competed in the 2019 U.S. Girls’ Junior Championship that took place at Sentryworld Golf Course, where she finished tied-17th with two consecutive rounds of 74.