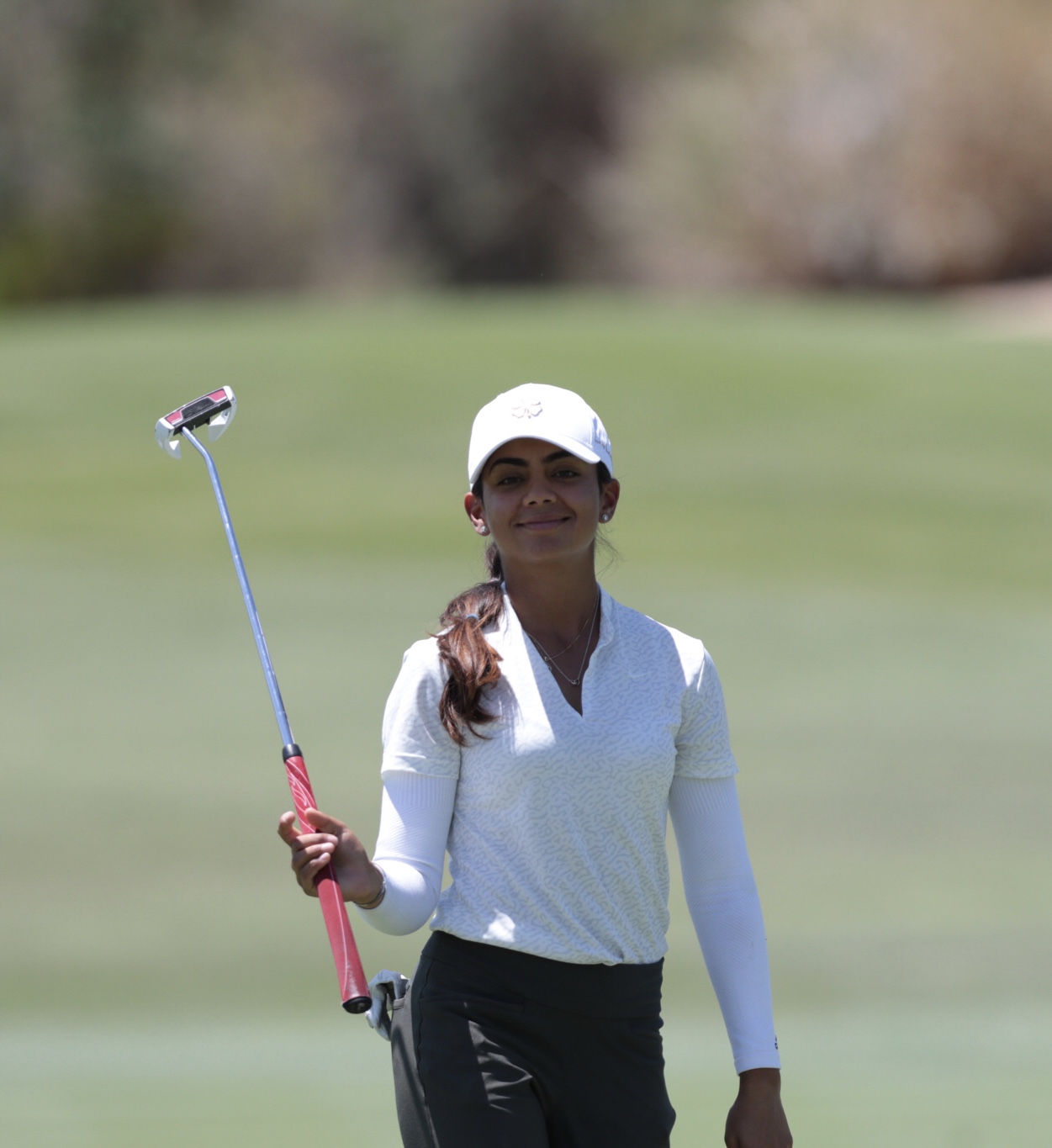 Nishtha shot rounds of 71, 70 and 72 for a total score of 3-under 213 and a two-shot win over Olivia Benzin of Tacoma, Washington State, the runner-up finisher.

She started her final round three-shot ahead of the field and added an even-par 72 consisting of two birdies and 14 pars to keep her lead until the end. Olivia, the opening-round leader, went on to shoot 1-under 71, which did not suffice the requirement set by Nishtha while playing in the same group.

Joined in her final group was her long-time friend and last week’s winner, Paige Lee, who kept her game consistent from start to finish with three consecutive-rounds of 73 to finish third at 3-over 219.

22-year-old Nishtha turned professional in May and celebrated her maiden victory at the Kentucky Women’s Open on July 22nd with scores of 65 and 67 at Heritage Hills Golf Club.

Nishtha’s second win comes precisely within two months of her success in Kentucky and undoubtedly boosts her confidence and resume too.

It is quite intriguing to observe how Nishtha has grown as a player, in such a short time, despite having her collegiate career shortened due to the ongoing global pandemic, she has managed to stow two wins against her name.

Talking about her win, Nishtha, said, “Happy to get my second win in 6 starts – just feedback that I’m on the right track and hope to keep this momentum going as my career progresses.”