Anika and Hanna Shine in Sacramento 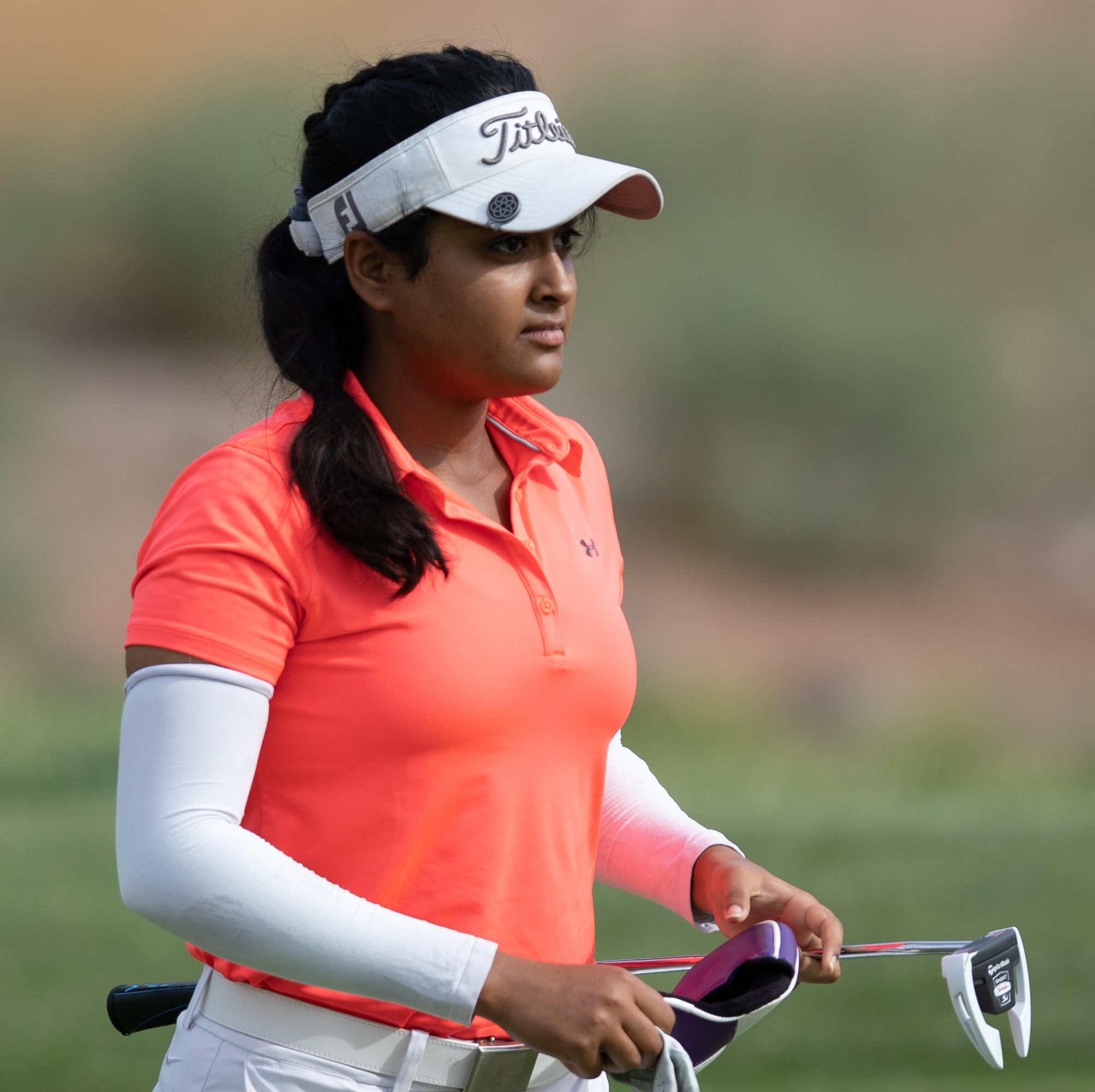 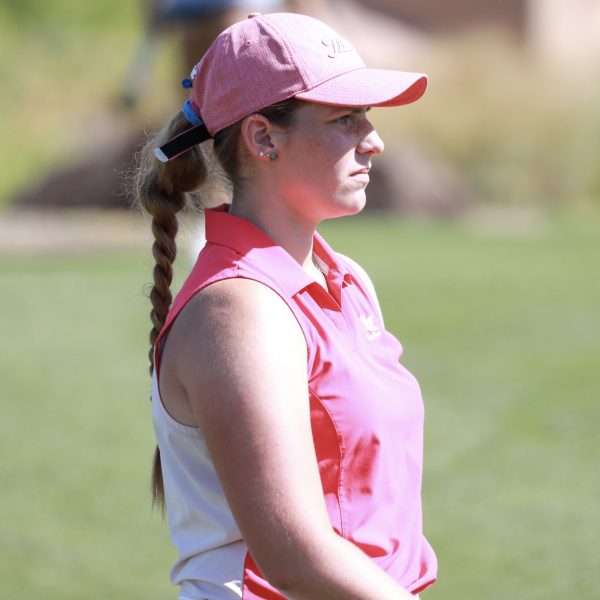 Anika Varma and Hanna Montgomery, the 16 and 17-year-old duo of high-school students from Granite Bay, played exceptional golf over two days to finish tied-2nd and tied-5th respectively, at the 50th Sacramento State County Women’s Scratch Championship. The two-day event played out at the Mather Golf Course in Sacramento saw Anika shooting 66 & 73 and Hanna 70 & 72.

Anika entered the final round with two-strokes lead over Kaylyn Noh and Elizabeth Scholtes, after a first-round 66, including an ace on the 143 yards long, par-3, 7th hole and five birdies. Anika followed it with a 73, which included three birdies in the final round. Whereas, Hanna’s scorecard, saw her post nine birdies over two days for a total score of 2-under 140 to finish at tied-fifth on the leaderboard.

The duo’s story is quite inspiring, as they have kept on performing consistently, even during the ongoing pandemic. Anika and Hanna took on the absence of events as a challenge and began playing on the Cactus Tour in Arizona, a mini tour for ladies, to keep their skills upbeat.

Anika has represented India at numerous international events, where her previous win came at the IMG Academy Junior Florida Challenge in December last, with her rounds of 72, 72 & 75 for a thrilling eight-strokes win over Viktoria Krnacova of Serbia.

Anika is in the USGA event field –

The USGA, governing body of golf for the U.S. and Mexico and organizer of several amateur events and a major, recently contacted Anika to confirm her entry into the upcoming 120th U.S. Women’s Amateur Championship, which will be held at the Woodmont Country Club in Rockville, Maryland.

The tournament is scheduled for Aug. 3-10 in a two-day stroke play format with 132 top amateurs in a first-ever fully exempted field, where top-64 will later fight it out in the match play section of the championship.